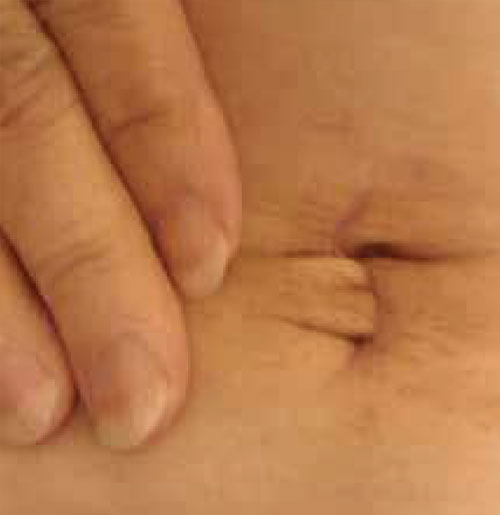 With the increasing incidence of colorectal cancer in many developed countries, the number of people requiring colorectal surgery is increasing. Fortunately, medical science and technology have advanced and patients no longer have to endure long and painful incisions for removing a tumour in the colon or rectum.

Most people just associate minimally invasive surgery as keyhole surgery through the abdomen. However, there are numerous aspects of minimally invasive colorectal surgery that is not commonly known. Minimally invasive colorectal surgery can be divided into two groups. Laparoscopic colorectal surgery is where the surgical approach is into the abdominal cavity. This is what most people understand as keyhole surgery as small cuts are made in the abdomen to allow the surgeon to place instruments into the abdominal cavity to operate. There are numerous variations to laparoscopic surgery. Standard laparoscopic colorectal surgery involves using around three to five small 5mm to 12mm incisions to put in the instruments for surgery. Single site access surgery (also known as single port surgery) entails using a single area (usually at the umbilicus) with a cut of about three to four cm where all the instruments are placed for the surgery. This is more technically challenging when compared to standard laparoscopic surgery. Another advanced form of laparoscopic surgery would be robotic surgery, where the surgery is performed using robotic arms that are placed through the small incisions. Robotic surgery offers better vision, more flexibility, more precision and stability for the operating surgeon. Whichever technique is used to perform the surgery, the diseased portion of the colon would still have to be removed from the body. The size of the diseased colon would thus determine the size of the final incision. This incision to remove the colon is usually sited at the umbilicus and would heal nicely after the surgery. Surgical technique have advanced to such an extent that it is now possible to remove the diseased colon without requiring an incision in the abdomen. In some cases, it can be remove either through the anus or vagina (in females). This would allow the patients to have incisions on the abdomen no larger than 5 to 12mm that are required to insert the instruments and would likely results in even less pain and faster healing. Endoscopic surgery is the less well known version of minimally invasive colorectal surgery. This is where the surgeons approach the diseased portion via a natural lumen, which in the case of colorectal surgery, means into the colon and rectum via the anus. Not all the diseases are suitable for endoscopic surgery. Its role is currently limited to large polyps and maybe very early cancers. Endoscopic Surgery can either be done using a colonoscope or in the case of polyps in the rectum, via a special operating port that allows the surgeon to put in instruments that are similar to laparoscopic surgery. This is also known as TransAnal Minimally Invasive Surgery (TAMIS). In endoscopic surgery, the polyps can be removed without any incision at all. Latest advances in the instruments available can now allow the surgeon to remove whole segments of diseased colon and rectum through TAMIS, though this is still in the realms of investigative trials. Another form of endoscopic surgery involves the use of colon stents. These are metal stents that opens up after they are inserted in the colon. They are usually used to relieve the blockage of the intestines from cancer. Once the blockage is relieved, laparoscopic surgery can then be performed to remove the cancer. If you have any questions or concerns about colorectal surgery, contact Dr Ho for an appointment at Mount Elizabeth Medical Centre.