A Pile Of Trouble 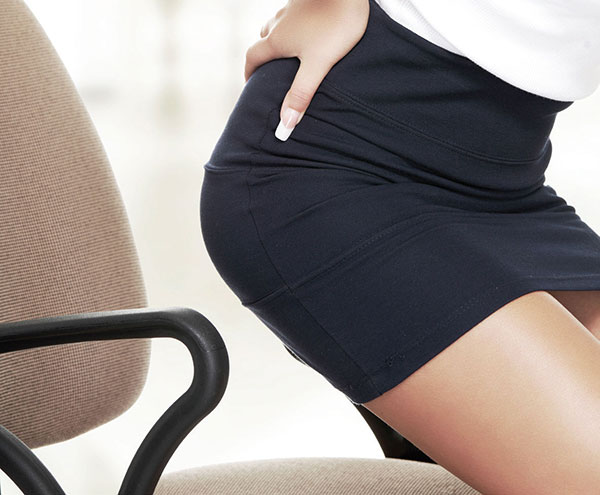 A Pile Of Trouble

About one in three people in Singapore suffers from piles, also known as haemorrhoids. Here’s what you need to know.

It is believed that the upright posture of humans raises the pressure in the veins and can predispose humans to haemorrhoids. Other postulated factors include chronic constipation, ageing, pregnancy and childbirth. There are two types of haemorrhoids:

Piles that do not cause any symptoms do not require any treatment, but several non-surgical methods can reduce the severity. The diet may be adjusted so that the stools are softer. This reduces the pressure required to evacuate and may stop the piles from getting worse although it does not reverse the condition. Medication can also increase the strength of the wall of the blood vessel and reduce the size of the piles. Consuming more fluids or laxatives can also reduce straining during bowel movement. These methods can easily address first- or second-degree piles. If these do not help, further treatment may be required. One can opt for ligation or the ‘rubber band treatment’ where a small band is placed over the haemorrhoid to cut off its blood supply. The haemorrhoid and the band fall off in a few days and the wound heals in a week or two. Another is sclerotherapy, a relatively painless injection to the area around the piles that causes the piles to shrink. Ultrasound-guided hemorrhoidal artery ligation may be a third option. Here, an ultrasound probe locates the problematic arteries and a stitch is used to ‘tie off’ the artery. By interrupting the blood supply, the haemorrhoid shrivels up. For more severe third- and fourth-degree piles, treatment includes a haemorrhoidectomy, which permanently removes the piles.