5 Things To Know About Piles

You are here:
Home
>
Media
>
5 Things To Know About Piles 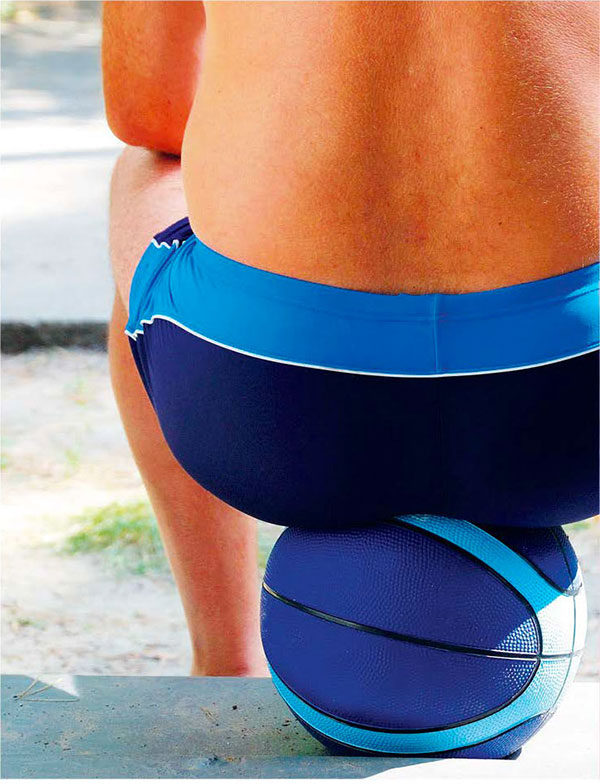 5 Things To Know About Piles

It is believed that the upright posture of humans raises pressure in the veins and can predispose humans to piles. Other possible risk factors include chronic constipation, ageing, pregnancy and childbirth.

3. What are the symptoms?

Many people manage to go without treatment and live quite comfortably with piles, but there are actually four levels of severity. First degree: Within the anal canal and with no visible lump on the outside. Second degree: Larger piles which bulge out during bowel movements. The bulge disappears once straining stops. Third degree: The piles bulge out during bowel movement, but stays out for a longer time before gradually going back into the anus, or the patient may push it back in after bowel movement. Fourth degree: This is the most advanced stage, when the piles are outside the anus all the time and cannot be pushed back in.

5. How can piles be treated?

Piles that do not cause any symptoms do not require any treatment. For first or second degree piles, symptoms can be relieved by reducing straining during bowel movement. This could mean consuming more fluids or laxatives, while oral medication or suppositories may be prescribed to relieve the symptoms. If these initial measures do not help, further treatment may be required, such as: Ligation, the rubber band treatment; Sclerotherapy, in which an injection is given to the area around the piles, causing them to shrink. Ultrasound-guided haemorrhoidal artery ligation, where an ultrasound probe is used to locate the arteries. A stitch is used to tie off the artery, effectively cutting off blood supply so that the haemorrhoid shrivels up. Treatment for more severe cases includes haemorrhoidectomy, the best method for permanent removal of piles. Options include: Conventional haemorrhoidectomy, which involves cutting the piles from outside into the anal canal; Staple haemorrhoidectomy, in which the haemorrhoids are pushed back into the anus and cut off on the inside, with the cut edges being closed with titanium staples. This is preferred by many because it is much less painful compared to the older technique of conventional haemorrhoidectomy.